Hey all, we have very important news to announce regarding the DFS servers!


Thanks to the those who are supporting us through donations, we were able to move the DFS servers into a completely new, much bigger and stronger server machine!

New server machine has superior specs compared to our old servers, therefore we're hoping the server performance and stability to be even better than before!

For now, both of the DFS servers will be hosted in the Europe region, if we ever pick up more player activity, including from different regions, we'll make sure to open up more DFS servers and let you all know about it!

We've also released a server update that includes a bunch of new additions including plugin & gamemode updates, bug fixes, new maps and map updates, as well as enabled Arwing in the DFS servers once again! You can check the full list of changelogs at The DFS Discord anytime!

Thank you for supporting us as always, we hope you enjoy playing on our new servers!
Hey everyone!

We're making some major adjustments in regard to our donation system and I'm here to inform everyone of all the new changes we'll be introducing.
Read the full announcement, estimated 9 minute(s) of reading.
https://dfs.tf/updates/springbloom

Spring is in bloom and as the world brightens up, it's the perfect time to bring you a lot of changes, improvements, overhauls and a ton of new content to DFS!
New DFS Chat System
We're introducing a completely revamped chat system to allow for easier and more user-friendly customization of chat tags and colors!
Read the full announcement, estimated 29 minute(s) of reading.
Hey everyone, it's been quite a while since our last announcement so I'm here to bring in some excitement and fresh air to the DFS community


We're still here, we've been listening to a lot of feedback and working hard behind the scenes for fresh new changes.
Read the full announcement, estimated 10 minute(s) of reading.
One of the biggest festivities of the year is right around the corner!
As the gift-giving starts, we've got lots of stuff of our own prepared for all of you!

We have plenty in the works, but with our busy personal lives, our original plans to release a huge Winter Update have had to be postponed.
Don't you worry, though, because we've still got plenty for you to enjoy in a festive update, releasing right now!
Read the full announcement, estimated 6 minute(s) of reading.
Hello everyone!

I am happy to announce the first update to the website since it's 'release' with the Jack of all Trades update.
Read the full announcement, estimated 1 minute(s) of reading.
We might have released our most recent major update just in the beginning of this month, but that doesn't mean we've forgotten about our annual Halloween Update. Two major updates in one month is quite the record, isn't it?

We've been hard at work to bring you a spooky update just in time for Halloween. Granted, it might not be as big as our previous Halloween Updates since we've released a massive update just a few weeks ago, but we still hope you'll enjoy the treats we've prepared for you!
Read the full announcement, estimated 3 minute(s) of reading.
Another year passes and a new DFS anniversary comes to pass as well.
This year has been especially difficult in more ways than one, hopefully you all and your loved ones are doing well during this historic pandemic we're still struggling with in our day-to-day lives.

Even with the uncertainty this year brings, we're still happy we can count on people to still swing by our servers and have fun hanging out with each other.
TF2's future at this point may be uncertain as well, but if there's one thing we're certain about, it's that we'll always be eager to provide you all with amazing new content, gamemodes & maps you want to play on, fun commands, and DFS items that help enhance the experience all around.
Read the full announcement, estimated 3 minute(s) of reading.
2020 sure feels like a drag, so let's have some fun to help the time fly! We might have been locked up inside, but we've still been very busy, and are ready to unleash one of DFS' biggest updates! We've got plenty of new features, content, and lots of quality of life changes in store!
We're pleased to present the third and final day of, and launch, the Jack of all Trades Update!

See all of the new content headed to the servers here, or scroll down for the full update notes if you want to see all of the details!
Read the full announcement, estimated 25 minute(s) of reading.
Welcome back to Day 2 of the Jack of all Trades Update: Mastering Mercenaries!

As the name might suggest, one of the biggest things under the spotlight today is the Mercenary Guild and the Quest system, but there's plenty more to chew on besides that!
Read the full announcement, estimated 1 minute(s) of reading. 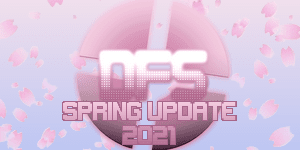 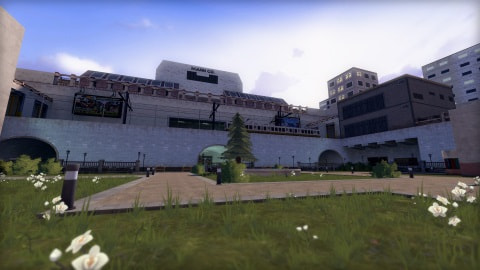 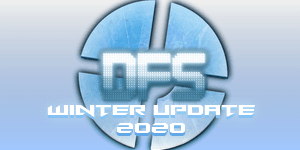 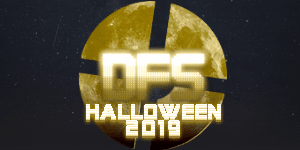 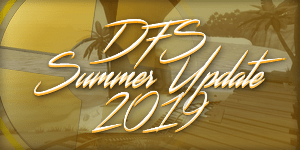 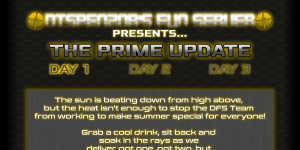 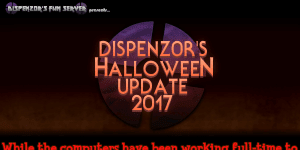 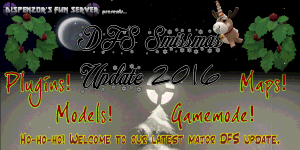 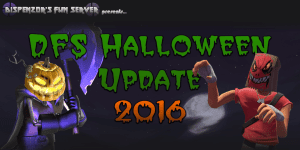